On Thursday, 6 January, BackLite was a proud sponsor of the CEO Masters Golf Tournament, where we added a spin to the longest drive with a “nearest the billboard” competition instead.

Over 110 top golfing businessmen and government officials from across the UAE competed in a shot-gun tournament at The Els Club, one of Dubai’s many spectacular golfing venues.

The 18-hole team structure of the competition was aimed at providing an engaging golf and networking experience. The event came to a close with a formal dinner presentation with social distancing given by Saeed Hareb, Secretary-General of the Dubai Sports Council, who addressed prominent corporate and government officials in the UAE about the significance of golf as a business networking and tourism tool. 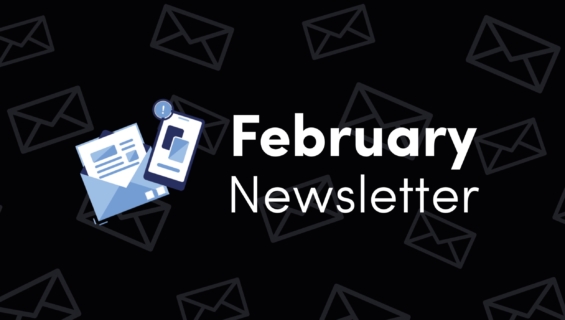 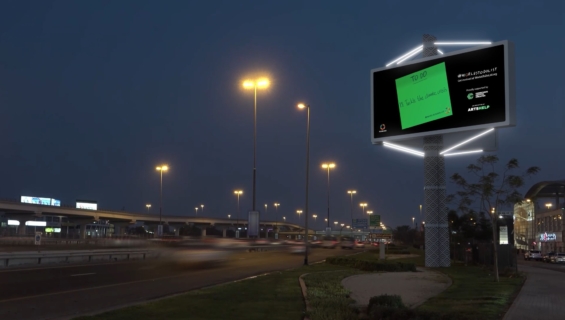 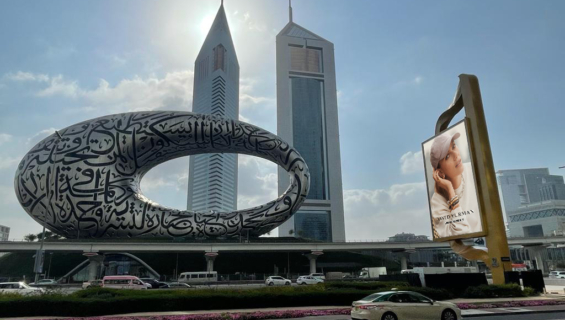 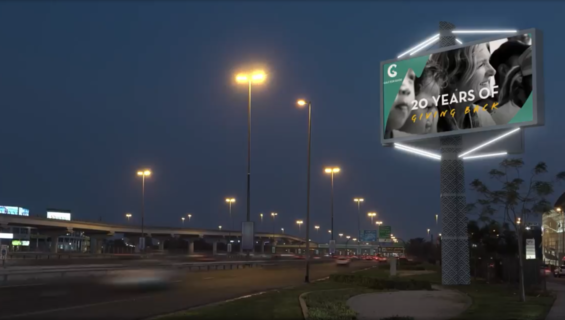 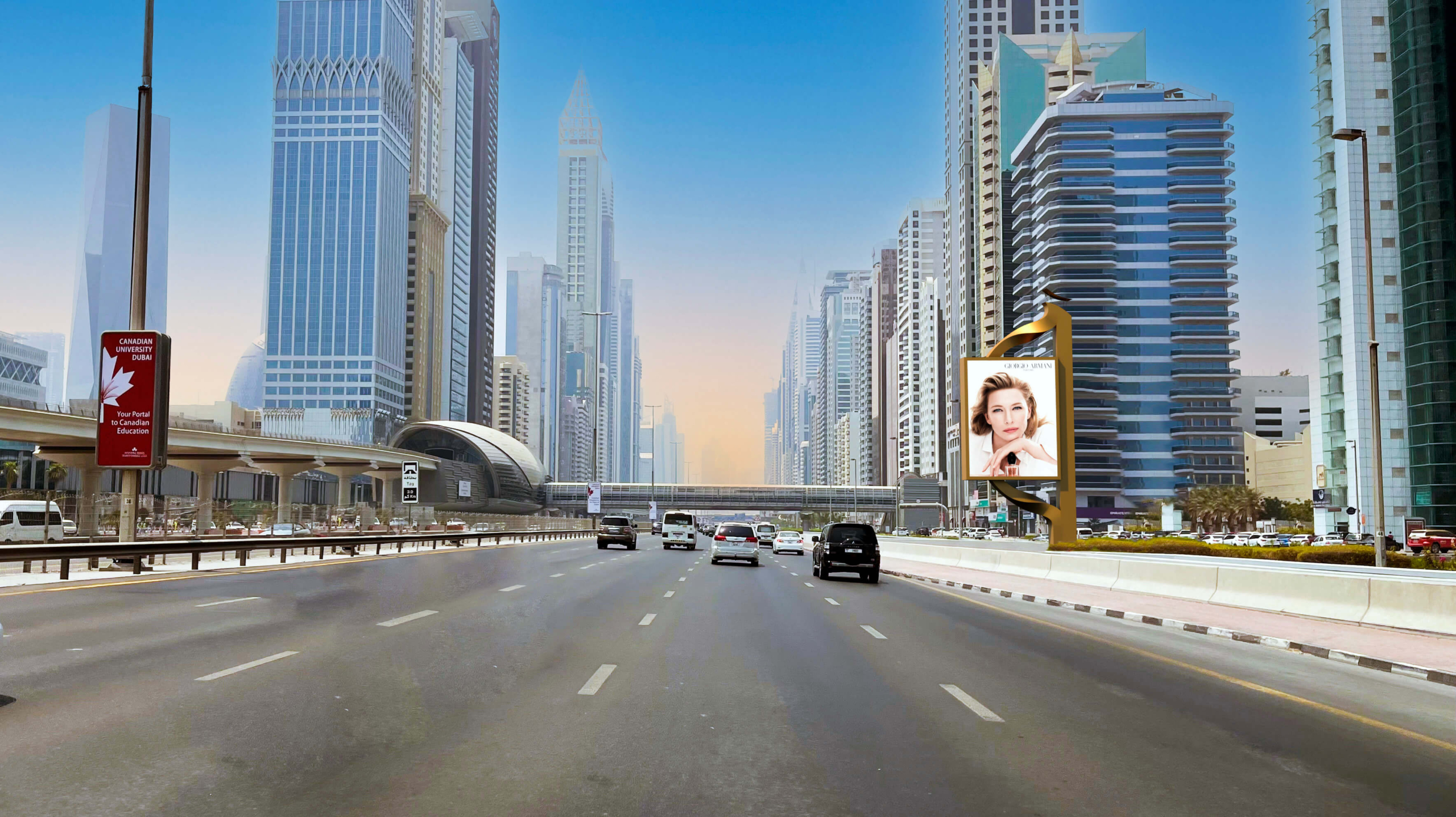 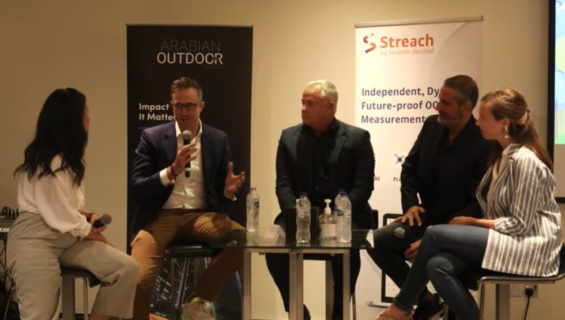