The adidas I’m Possible Campaign by Havas Middle East that appeared on the Triple Crown has been shortlisted for a Digital Out-of-Home Excellence award.

Joao Demedeiros of Havas Middle East explained that 88% of women in the Middle East believe that sports are not meant for them. adidas called upon every woman in the city of Dubai to become the face of a campaign to inspire the whole region to change the perception of sports.

Through social media, adidas invited women to share photos of what sports means to them, along with their stories of turning the impossible into possible every day.

Every post shared, irrespective of the sport, was turned into billboards across the city in real time. The centrepiece was The Triple Crown on Sheikh Zayed Road. The billboards, in return, became countless pieces of social content, starting conversations about making sports more inclusive.

The campaign was a massive success. For a campaign activated in only one city, it was seen and talked about in over 25 countries, obtaining a reach of over 250 million. It efficiently focuses its marketing efforts on a subject that resonates deeply with its audience. The I’m Possible campaign allowed adidas to show support for and empower millions of women across the Middle East by changing the all-too-common perception that sports are not for them.

Its delivery was a highly unique multimedia activation, combining radio, social and DOOH. The campaign’s message, which was a first of its kind in the Middle East, invited all women in Dubai to share what sports meant to them. Every photo shared on social media was automatically displayed through DOOH across the Emirate. The centrepiece was The Triple Crown, and the content was then reshared back on social to excellent effect. The creative inspired the Middle East to change how they see women in sports through powerful messages and user-generated content.

Vote for the campaign here: 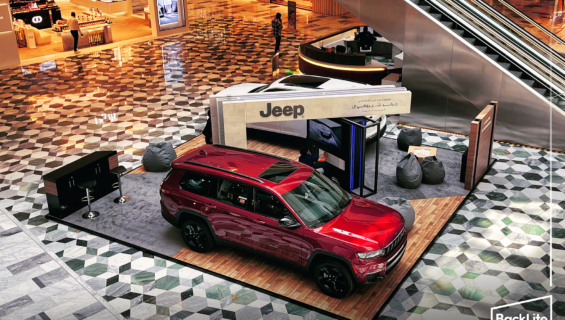 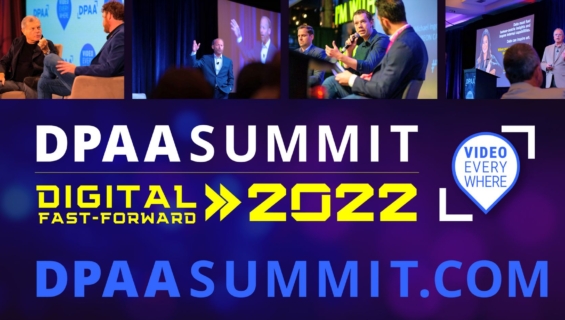 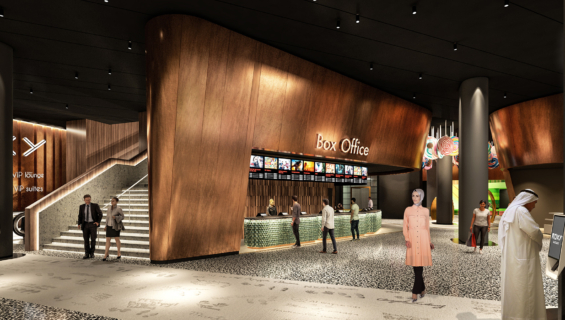